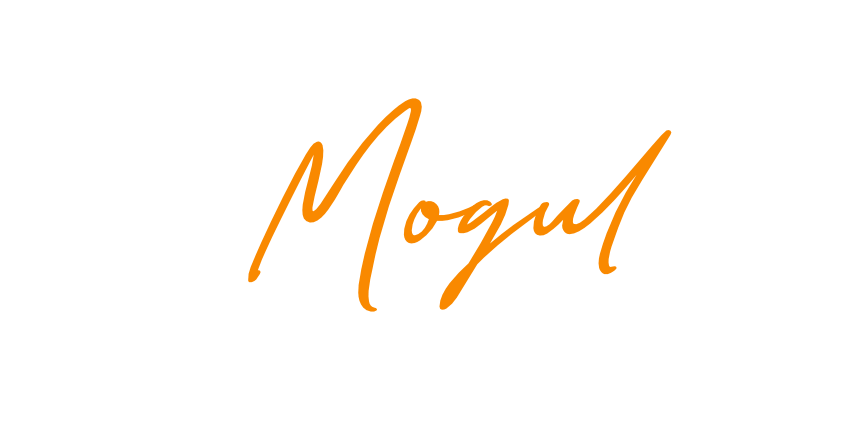 Enter your details to see if we have a seat for you...
SAVE YOUR SEAT NOW! 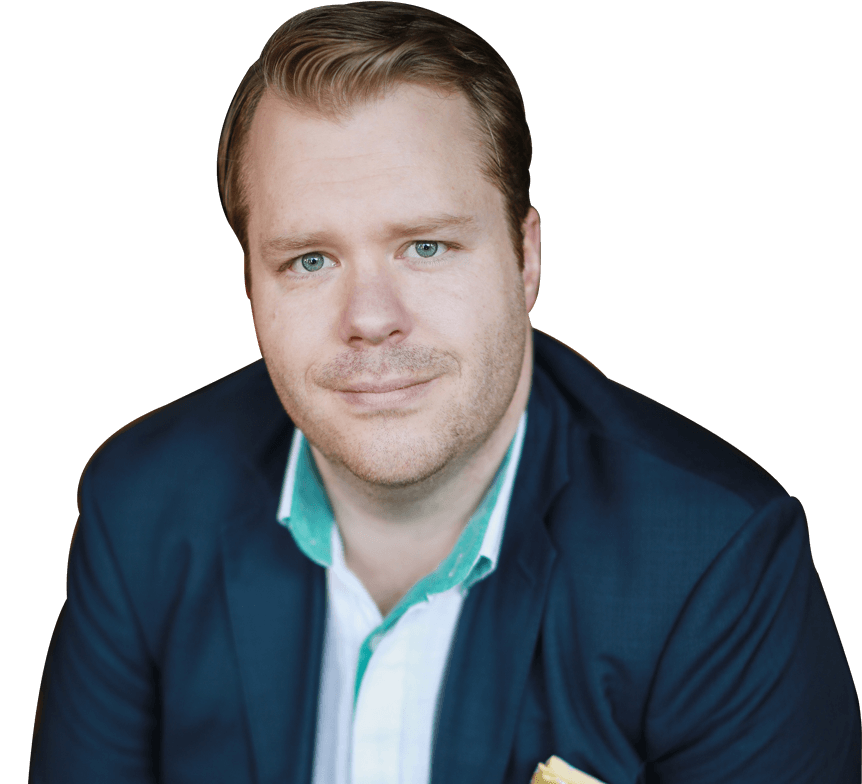 Event Details For the Mogul Mastermind:
Join Us For 3 Days, With Our Team Of World Class professionals!

Kim Barrett is the founder of Your Social Voice, an online marketing & lead generation agency serving experts and business owners who want to scale online.

Kim got his start in the field of marketing fifteen years ago and has worked inside accounting firms, IT companies and grain trading companies, where he focused on growing the business' profitability through better marketing strategies.

He is an international speaker and trainer and taught marketing around the world in 10 countries and 20 different industries. Kim helped many businesses grow from 6 to 7 and even 8 figures. As a direct result of his consulting and services, Kim added in excess of $15 Million in sales to businesses around the world. 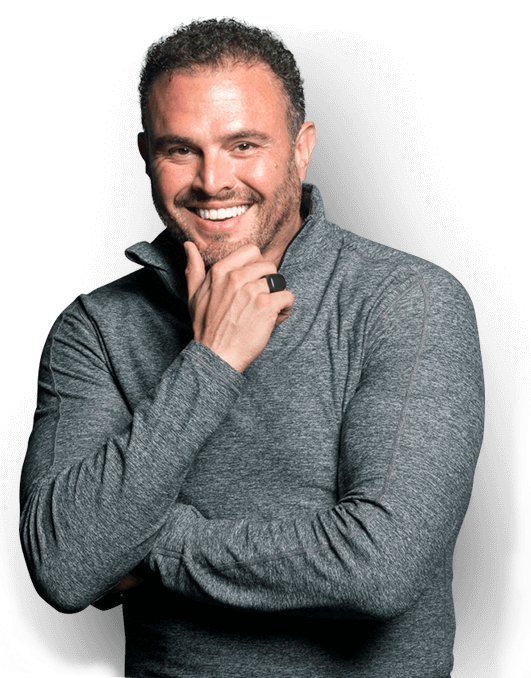 Alex Charfen is co-founder and CEO of CHARFEN, a leading training, education and consulting company helping entrepreneurs and small businesses find positive momentum and sustained growth.
Alex has spent his life studying entrepreneurs and famous leaders throughout history, uncovering a previously mislabeled and misunderstood population among us: the Entrepreneurial Personality Type™ (EPT).
Founded in 2007, CHARFEN was featured on the Inc. 500 list of fastest growing companies in America three years in a row, reaching as high as #21. 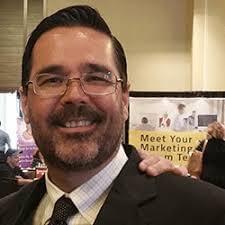 Bond Halbert, through his father, the late Gary Halbert, got one of the most in-depth marketing educations in history.
His Dad was known as the Greatest Copywriter Who Ever Lived, and had more winners in more areas than anyone else alive.
He passed all his knowledge on to Bond, and you can read about this hidden knowledge of making maximum money in minimum time in his book The Boron Letters.
Around the age of ten his father was down on his luck and they were walking down the street to his favorite coffee shop. Bond told him he was very lucky because, while his oldest brother Jeff got to play with toys and have the fun of being rich, Bond was going to get to see how he became rich.
Fortunately for him, his dad thought that was the coolest thing any little kid ever said.
Gary started teaching Bond everything he knew about his business...he went to seminars like other kids went to baseball games. He took Bond to all kinds of high level meetings and trust me, he was the only kid in the room.
One time he even took Bond out of school to go to a brainstorming session with Jay Abraham and a few other buddies.
The education never stopped either.
Even when he went to Boron, Gary mailed Bond letters with marketing and life lessons. Those letters were eventually put into a now famous book titled The Boron Letters.
Bond, along with his brother Kevin, continue the legacy at TheGaryHalbertLetter.com, giving away a gold-mine of nuggets, tips, tricks and secrets to take you from raw newbie to seasoned advertising veteran in less time than you'd typically spend on a fancy college degree.
And it doesn't stop there!
Bond has had massive success in his own right, selling millions of dollars of info-products, and guiding many businesses to success. His wisdom is sought out by some of the top marketers on the planet...as well as the numerous small businesses he has helped over the years.
DAY TWO SPEAKERS - SPEAKERS TBC

Richard Bell has had a decorated business career after leaving school at the young age of 16yrs.
He has built, invested in and consulted to hundreds of businesses from start ups all the way through to $200m dollar companies across 8 different countries over the last 10 years.
Some highlights include investing into NZ based business unfiltered, which he drove the business successfully as chairman leading it into the US market, with a successful exit for Rich personally .
At the age of 25 yrs he grew the entourage into an 8 figure business with 8 executives reporting into him and today he is still sits as the 3rd biggest shareholder of the company.
In 2015 Rich was listed in the top 3 emerging business leaders by Fairfax Media and AFR newspaper, which lead him to launching his own boutique investment and advisory firm back in 2016.
He is currently the co founder of Fitstop, a leading functional training group that has tripled its franchise footprint in only 3 years whilst achieving an annual growth rate of 300% and has 71 locations around Australia .
Rich Also Chairs the Advisory boards for The National Business Review, Aj Hackett International, Zen Now, Little Zaks Childcare & Social enterprise, Hancock Creative.
Today Rich's Umbrella company BLG has an array of companies underneath its banner that Rich has either started, confounded or invested into.
Rich specialises in business growth, education and advisory.

Kim Barrett is the founder of Your Social Voice, an online marketing & lead generation agency serving experts and business owners who want to scale online.

Kim got his start in the field of marketing fifteen years ago and has worked inside accounting firms, IT companies and grain trading companies, where he focused on growing the business' profitability through better marketing strategies.

He is an international speaker and trainer and taught marketing around the world in 10 countries and 20 different industries. Kim helped many businesses grow from 6 to 7 and even 8 figures. As a direct result of his consulting and services, Kim added in excess of $15 Million in sales to businesses around the world. 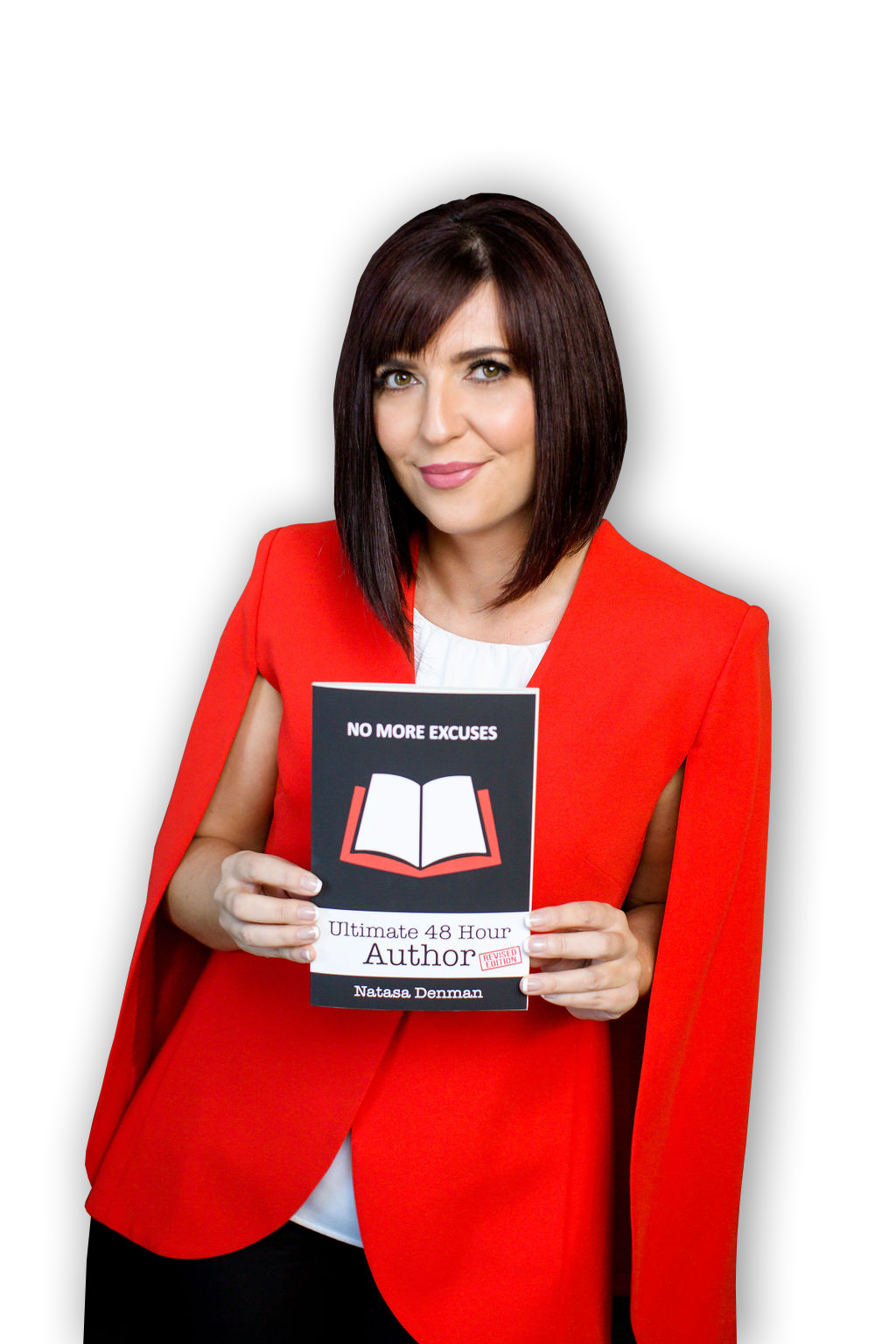 Natasa Denman is The Ultimate 48 Hour Author. A highly sought-after key-note speaker (CSP accredited), coach, and mentor, Natasa is a 12-time published author and creator of the game-changing business model, ‘Ultimate 48 Hour Author’. She has helped over 450 coaches, speakers, spiritualists, health and wellness practitioners, and service-based business owners become first time published authors in just 5 and a half years.
In 10 years in business, Natasa has been nominated for The Telstra Businesswoman of the Year twice and was a finalist in AusMumpreneur of the Year in Product Innovation.
Appearing in all major media outlets across Australia including The Sydney Morning Herald, The Financial Review, and The Age, Natasa is changing the way people do business in Australia and now runs a 7-figure business with her husband and 3 children traveling the world spreading her message and helping small business thrive.
In 2017 and 2018 Natasa took Ultimate 48 Hour Author to the US, and New Zealand and has recently launched her sister company Ultimate 48 Hour Author Middle East.
Her Best-Selling Book, Ultimate 48 Hour Author has been sold in 25 countries and helped it’s countless readers get one step closer to writing and publishing their first book .

Charley Valher is a serial business owner and educator from Melbourne, Australia. He is best known for his unique approach to building businesses via podcasting and developing companies in a way that creates more time and leverage for the business owner.
Having experience in a variety of businesses, he has picked up and developed a strong skillset in
Charley is also the host of The Business of Podcasting, a podcast that gives aspiring podcasters the nitty-gritty of podcasting. Driven by the challenges he met and conquered as a podcaster, he founded Valher Media to help others create high-quality podcasts, grow their audience and turn their listeners into buyers.
In his spare time, he enjoys cycling, cooking, and music.

The final day is Implementation Day - where there is no talking...it's just actually GETTING. THINGS. DONE.
The entire team from Your Social Voice will be available as we split into teams and work in pomodoros (90 minute work blocks).
You'll be able to go into seperate digital rooms (via zoom) with our team and choose from;
- Ad Management
- Strategy
- Graphic Design
- Sales
- Operations
- Copywriting
We'll make sure that we get everything done!
PREVIOUS SPEAKERS 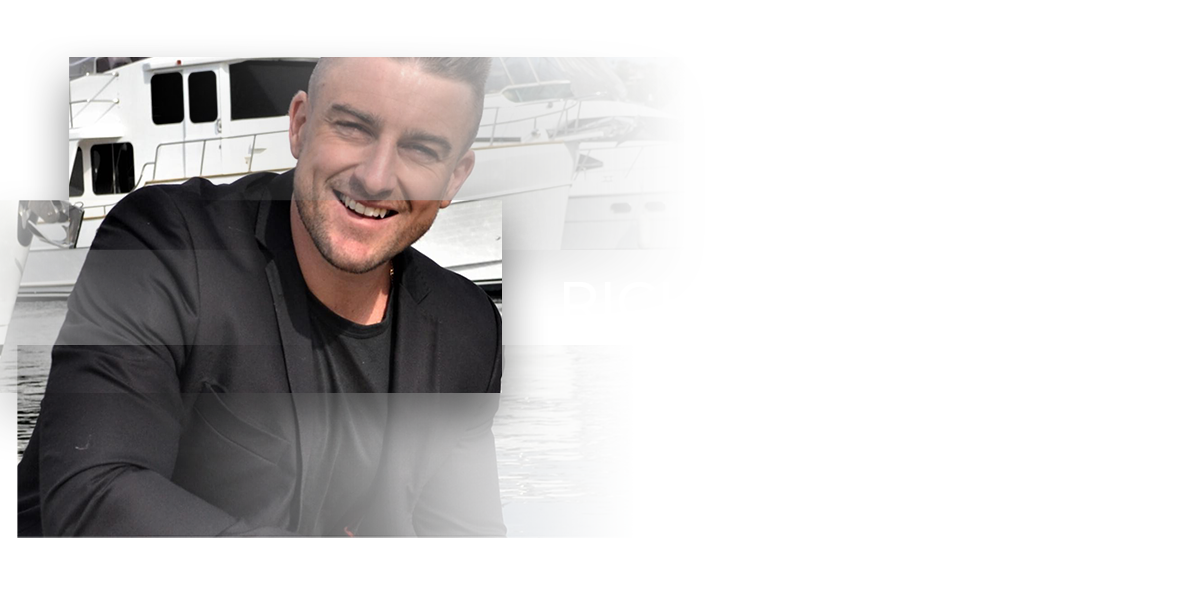 Thanks To Our Sponsors

JOIN US AT THE MOGUL MASTERMIND
The Venue:
DIGITAL VIA ZOOM

We decided to take out Mastermind DIGITAL so that all of our clients are still able to get the BEST results in their business, all while staying safe and healthy in the comfort of their own home.
Mogul Mastermind FAQ:
What Are The Dates For The Mogul Mastermind?
The event is held November 25th, 26th and 27th 2020. The event runs from 9am - 1pm for the first 2 days and 9am - 5pm on implementation day.

Where Is The Venue For The Event?
The event is going to be held over Zoom to keep in alignment with current social distancing requirements.

Can Anyone Attend This Event?
We request that you first, apply, so that we can see if you are going to be the right fit for our community.

Can I Bring My Business Partner Or A Guest?
Every person must purchase a ticket, however we do have a special price for business partners or other guests.
Can I Get A Refund If I Can't Attend?
We are not offering refunds for tickets.
What Do I Need To Bring?
We highly recommend having a pen, paper and laptop/desktop if that's your jam.

SECURE YOUR SEAT TODAY YES! I Want To Go To The Mogul Mastermind
HURRY, THIS WILL SELL OUT!
RESERVE YOUR SEAT!
YOUR SOCIAL VOICE © 2019. All Rights Reserved
Contact | Privacy Policy | Terms & Conditions | Customer Service: 1300 377 337